In a whistle-stop tour through the undulating landscape of SERPs, we take a look at the more prevalent changes that 2017 has brought and what this has meant for an SEO’s day job. From the growing popularity of voice assistants, a sharp rise in websites migrating on the ‘https’ train (finally!), mobile first indexing being tested in the wild and the growing prevalence of the ‘zero result’- it’s fair to say 2017 has been far from boring.

Also known as the ‘zero result’ or ‘answer box’, the featured snippet has been a rather interesting addition to the results pages on Google, serving to answer user queries straight away. This is in addition to the Knowledge Graph.

Wait, Google are now serving immediate answers to the queries and removing the need to click through to a web page? Disaster!… or so we thought.

The introduction of the featured snippets could have caused SEO’s everywhere to resign on the spot. However, cautiously I suggest it has so far proved to have the opposite effect, with users continuing to click through to read more on the web page. Currently, it appears to be an organic-driven space for high-quality content. However, I’m fairly confident it will only be a matter of time before this space becomes monetised.

The rise in voice search for 2017 didn’t come as a massive surprise, with Google, Amazon, Apple & Microsoft launching or updating their respective voice assistant devices, earlier in the year. Voice search works by users asking devices such as; ‘Google Home’ or ‘Alexa’, a direct search query and getting an answer read back. That answer is delivered direct from search engine results. Simple, but what does this mean for traditional SEO?

Web content will need to be optimised to be more ‘conversational’, coupled with a more long-tail approach to your on-page content. Having a mobile-first website will also be an important factor in ensuring your SEO efforts don’t get overlooked with the increasing use of voice search, along with the looming mobile-first indexing that Google keep reminding us of. Thinking ‘mobile-first’ will definitely keep your site ahead of competition with the increase in voice search. 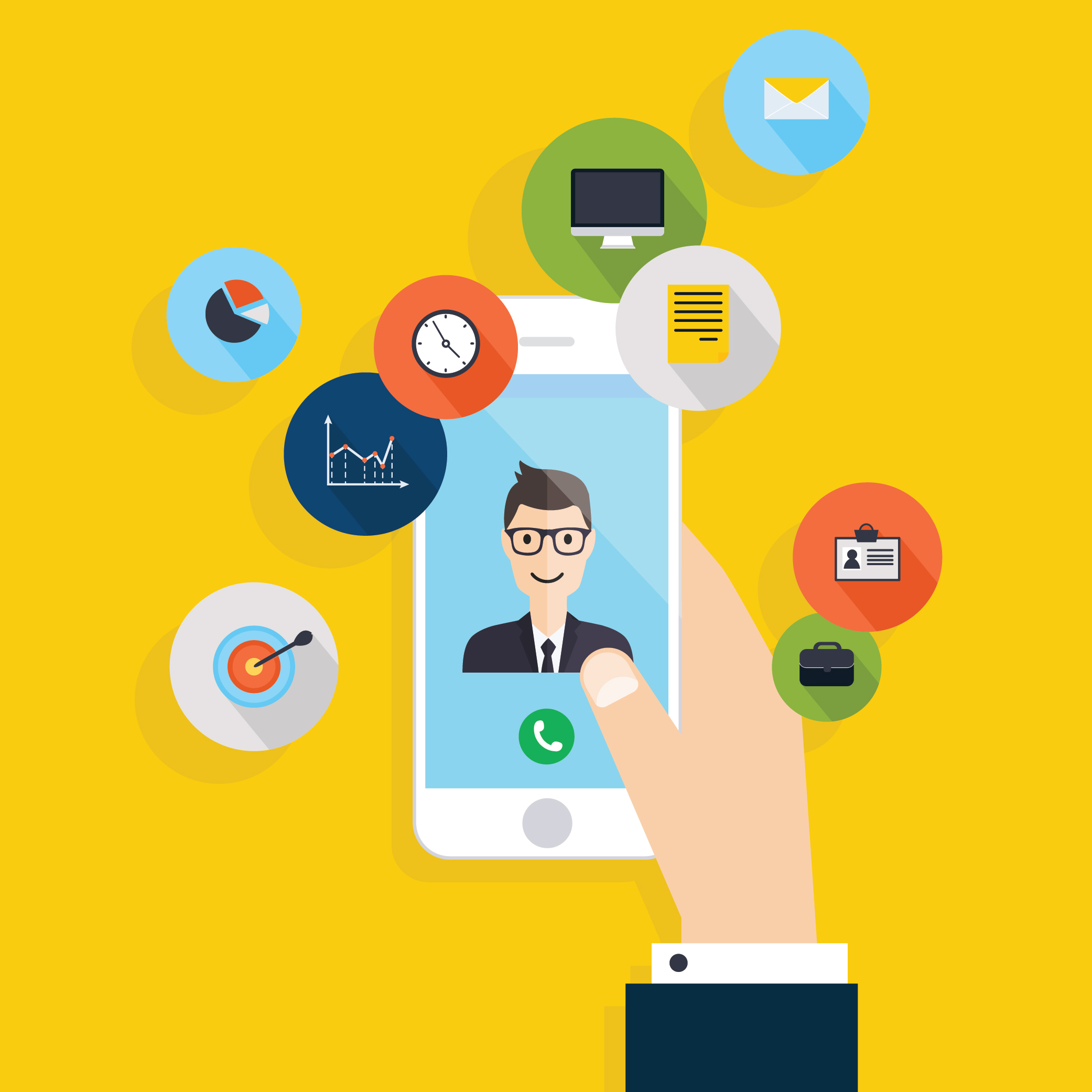 Mobile traffic has continued to stay ahead of desktop and tablet browsing in 2017.

Interestingly, despite the increase in mobile browsing worldwide, a large number of mobile users are still choosing to complete purchases on other devices, indicating the payment journey on mobile devices is still potentially flawed or not trusted.

Google continue to emphasise the importance of good mobile experience for the user and in late 2016 rolled out the tool ‘AMP’, or Accelerated Mobile Pages Project’, in a bid to improve the performance of publishers and content providers.

Although not a new feature for 2017, the ‘People also ask’ box has become a consistent feature in search results, allowing users to explore other queries related to their search. Before this year, it was appearing inconsistently within search results, predominantly desktop SERPS too. It also gave us SEO’s a slight helping hand when it came to additional keyword research and content themes to explore. A more positive addition for us!

It is often discussed within the search marketing industry that Google is perhaps, at times, a little biased towards their own products. So when the news broke earlier this year, that the EU were taking Google to court for dominating shopping results with their own comparison services, some people were not surprised. Google were eventually fined over £2bil and are now currently trying to appeal against the fine.

2017 has also seen a growing trend in people using alternative search engines, such as Duckduckgo. The ‘underdog’ search engine, DuckDuckGo, popular for not using tracking cookies or saving search history, boasts a dramatic increase in search queries this year. In fact, from Jan- Oct 2017, they recorded a total of 4,776,979,942 direct search queries. The self-proclaimed ‘secret’ search engine doesn’t save any of your search history, saw a sharp rise in use after Google changed its privacy settings in 2012, announcing they plan to integrate users’ information across all other platforms such as YouTube and Gmail. Clearly, an unnerving prospect for some users.

In the grand scheme of Google search queries, DuckDuckGo still have a way to go to even be considered competition as a search engine, but 4.7 billion is still substantial and a figure not to be ignored!

We were inundated by ‘Freds’

This September saw a certain Gary Illyes, speak at Brighton SEO and giving nothing away! He confirmed that Google roll out two or three updates every day and we should just refer to all of them as Fred, unless otherwise told. He painted a rather pessimistic view for SEO professionals, stating:

“[..] probably over 95%, 98% of the launches are not actionable for webmasters. And that’s because we may change, for example, which keywords from the page we pick up because we see, let’s say, that people in a certain region put up the content differently and we want to adapt to that.”

So, basically we can all try our hardest to track Google algorithm updates and make changes accordingly, but ultimately it will always come down to ensuring your content is of high-quality. Thanks, Gary. And Fred.

What the SEO landscape of 2018 could bring?

One of the predictions for 2017 was seeing the featured snippets become monetised, which we are still yet to see. Rand Fishkin was one of the first to make this prediction and to date has seemingly been wrong on this. For now, anyway – who knows what 2018 could bring.

My more confident predictions for 2018 are:

The mobile-first index is almost guaranteed to make an appearance in the first quarter of 2018, as Google has already begun to roll this update out. Currently, desktop versions of a web page are being favoured within search results. The mobile-first update will consider structured data and content that is perhaps more ‘hidden’ within accordions etc. assisting in indexing mobile versions of a site.