SEO Insights > What do Google’s recent SERP changes mean for SEO in 2018?

What do Google’s recent SERP changes mean for SEO in 2018? 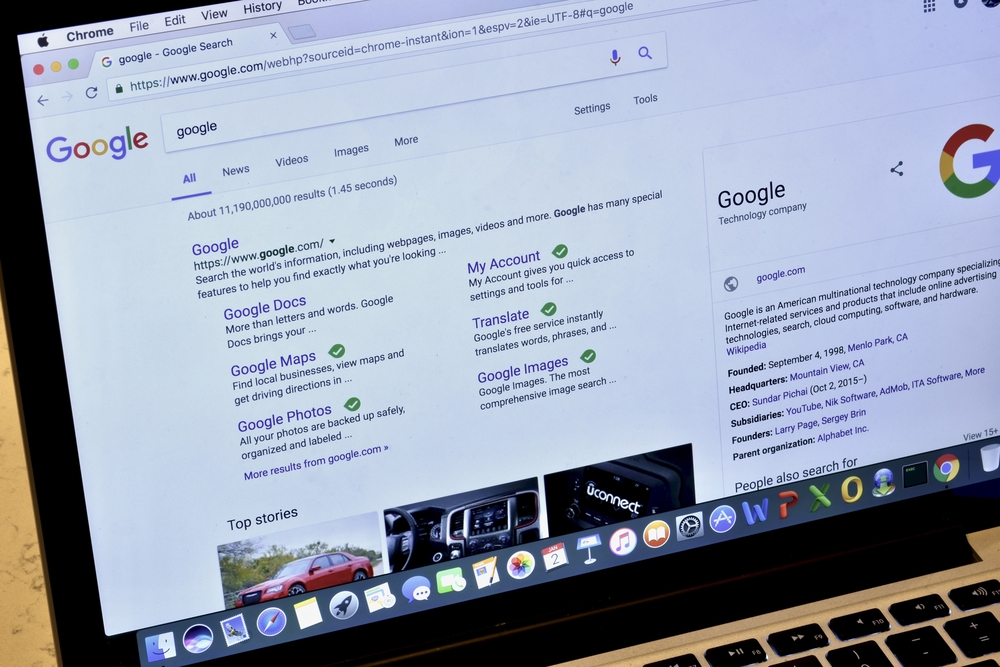 There has been a lot of chatter in the industry for as long as I can recall where digital hacks have heralded the ‘Death of SEO’. Although this is nothing new, a few developments by Google in early December 2017 look to be adding more fuel to the further erosion of real estate in organic results.

The first development is that Google has officially increased the length of SERP snippets from their previous ~160 characters recommendation up to a max of 320 characters. While Google has been testing different variations of character length for meta description results in the SERP for years, this is the first instance of the change being officially rolled out.

Danny Sullivan, Google’s fairly recently appointed public-facing liaison between Google engineers and SEO’s has advised webmasters not to expand “your meta description tags”, because “it’s more [of] a dynamic process.”

Yes. It's not your imagination. Our snippets on Google have gotten slightly longer. And agree with @rustybrick — don't go expanding your meta description tags. It's more a dynamic process. https://t.co/O1UTyFeNfA

As of December 2nd 2017 about 50% of page one SERP results were showing the longer (than 160 character) snippets. According to industry chatter (based on what’s being reported in the SERPs by tools such as SISTRIX) 230 – 320 characters is the new recommended range for meta description length.

The second major development from Google in December 2017 was not so much a development but a ‘listings’ trial. I still thought it worth mentioning, however, based on recent SERP activity.

Rather than an official roll-out, Barry Schwartz announced on 6th December 2017 examples of Google showing a reduced amount of 2-5 organic results in organic mobile results. While this is still (at the time of writing) only a trial, it adds credence to the cries from the search marketing industry that core organic is being tightly squeezed.

The third major December development is actually three developments rolled into one, and is based around Google offering searchers further topics related to their original query. In essence, this development is an expansion of the ‘People Also Ask’ (PAA) results, with added images and a carousel layout.

The announcement rolls PAA out to two of Google’s main SERP features (featured snippets and knowledge panels) as well as making it correlate with the pattern of a user’s search journey.

Let’s inspect these developments one at a time.

The official word from Google is that this change is intended to better serve the needs of users as they decide which result to click on. In theory, this decreases bounce rate, and improves usability and customer satisfaction for the websites users encounter.

Another side effect of increasing the description length, however, is that it decreases the space on the SERP and pushes results that have bottom-of-the-first-page ranking further down (and potentially off the 1st page completely).

Over the years of Google’s evolution we’ve seen additions to the makeup of SERPs (other than PPC advertising) that has forced organic results further down the page. For certain queries this has decreased the traditional array of ‘blue links’ down so far, to the point where it’s becoming increasingly rare to be able to say with certainty a ranking of 10 indicates a listing on page 1 of a Google SERP. The increased description length is another step towards forcing core organic results further down the page, and in some cases, on to page two.

Additionally, the increased meta-description length might create lower CTR, as users will be able to gather the information required for queries purely from the meta description displayed. The decrease in CTR could be more pronounced at the bottom of the SERP, so even if it doesn’t decrease the amount of search listings per page, it would still (presumably) have a negative effect on sites in positions 7-10.

Mobile: Testing Reduction Of Organic Results Down To 2-5 Results

Again, to stress the point, this hasn’t been officially rolled-out, but purely by testing this it is a strong signal of Google’s intent. Furthermore the tests have only been seen on mobile as far as has been reported.

In addition to reducing the number of organic results (in some cases to as few as 2 results for users in this testing pool) Google removed the traditional sequence of links at the bottom of the page that point to pages 2, 3 etc. Instead, Google is showing a “see more results” button that looks like it dynamically loads more results.

This in particular is a really interesting development: imagine a world in which only the first page of Google existed?

On December 5th Google officially made another three changes to the way SERPs are laid out, featuring “expanded Featured Snippets, improved functionality of Knowledge Panels, and suggested content as you search for a particular topic.” All three of these changes are based around offering searchers further topics related to their original query.

Google has added more images to it’s featured snippets result and a ‘People Also Search For’ carousel, which links to similar search results that feature images as well as text.

Knowledge Panels have also been updated to show a ‘People Also Search For’ carousel that shows related searches with featured images.

The third update is a feature Google is calling ‘Suggested Content’ which is triggered by users making consecutive searches for similar entities. The example Google gives is a search for ‘Neymar’ followed by a search for ‘Messi’, which triggers a result similar to ‘People Also Ask’, but titled ‘Related To’. Google shows entities related to your previous immediate searches, so in this example other famous international football players. Individual results appear with an image and text, in scrollable carousels.

Personally I can only replicate these three features in mobile search. Although Google’s announcement makes no mention of whether or not this is mobile only, the examples they give and examples I’ve seen suggest the update is geared toward mobile search.

“Search is not just about answering your questions — it’s also about discovery,” writes Galvez in the blog post announcement, which is very interesting from a semantic point of view. At what point did Google cross the line from being a proxy to the world wide web moving users as quickly from A (a search query) to B (best search result) as possible to a portal that influences the direction and behaviour of visitors to its site?

What does this mean for SEO?

The fact that Google is experimenting with fewer organic listings and removing the traditional sequential page links at the bottom of the SERP indicates most users aren’t using these additional listings regularly.

Whether shorter SERP listings will become a core part of Google or not (it’s unlikely) isn’t the main takeaway here. More importantly, these recent SERP developments are a clear indication from Google that the top of page one is the only place of real estate that really matters for users of your website, especially for mobile users.

Key takeaways and some guidance for SEO in 2018:

“I definitely see it as something legitimate where you might say, ‘well I want to make sure that my my kind of proposition is out there in full and therefore I’ll try to write something a bit longer and show that in my meta description’.” 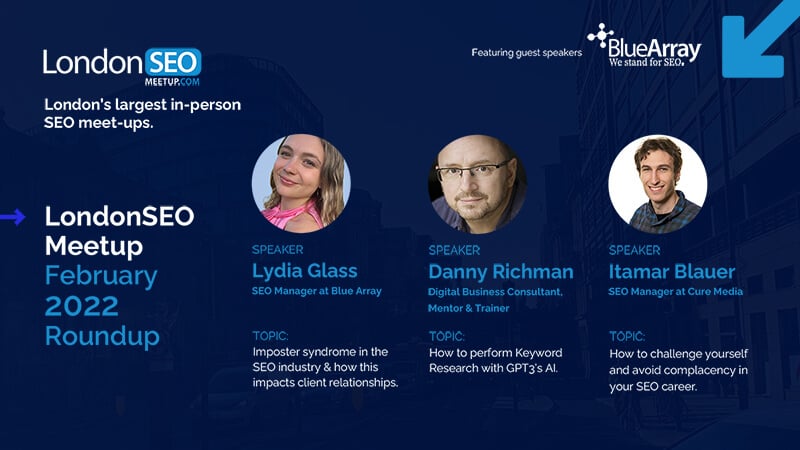 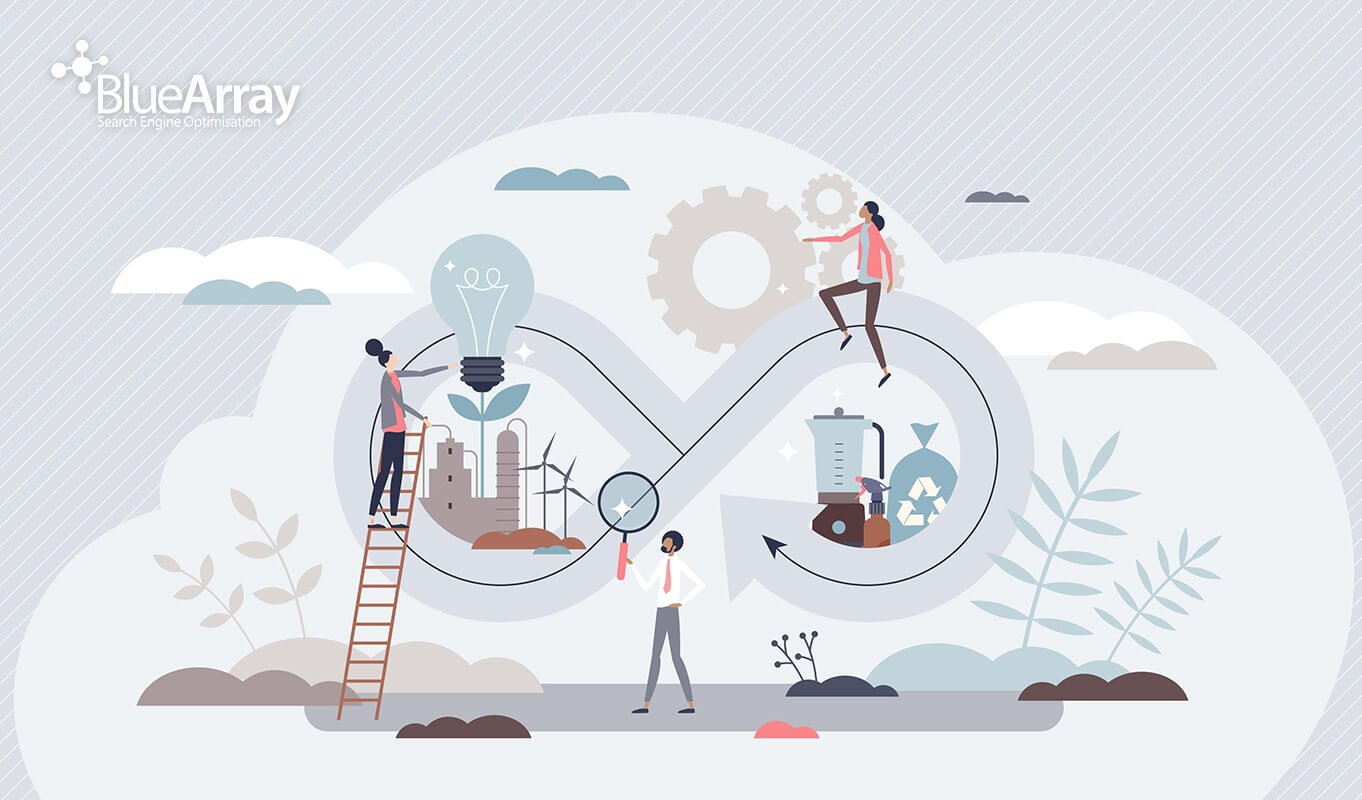 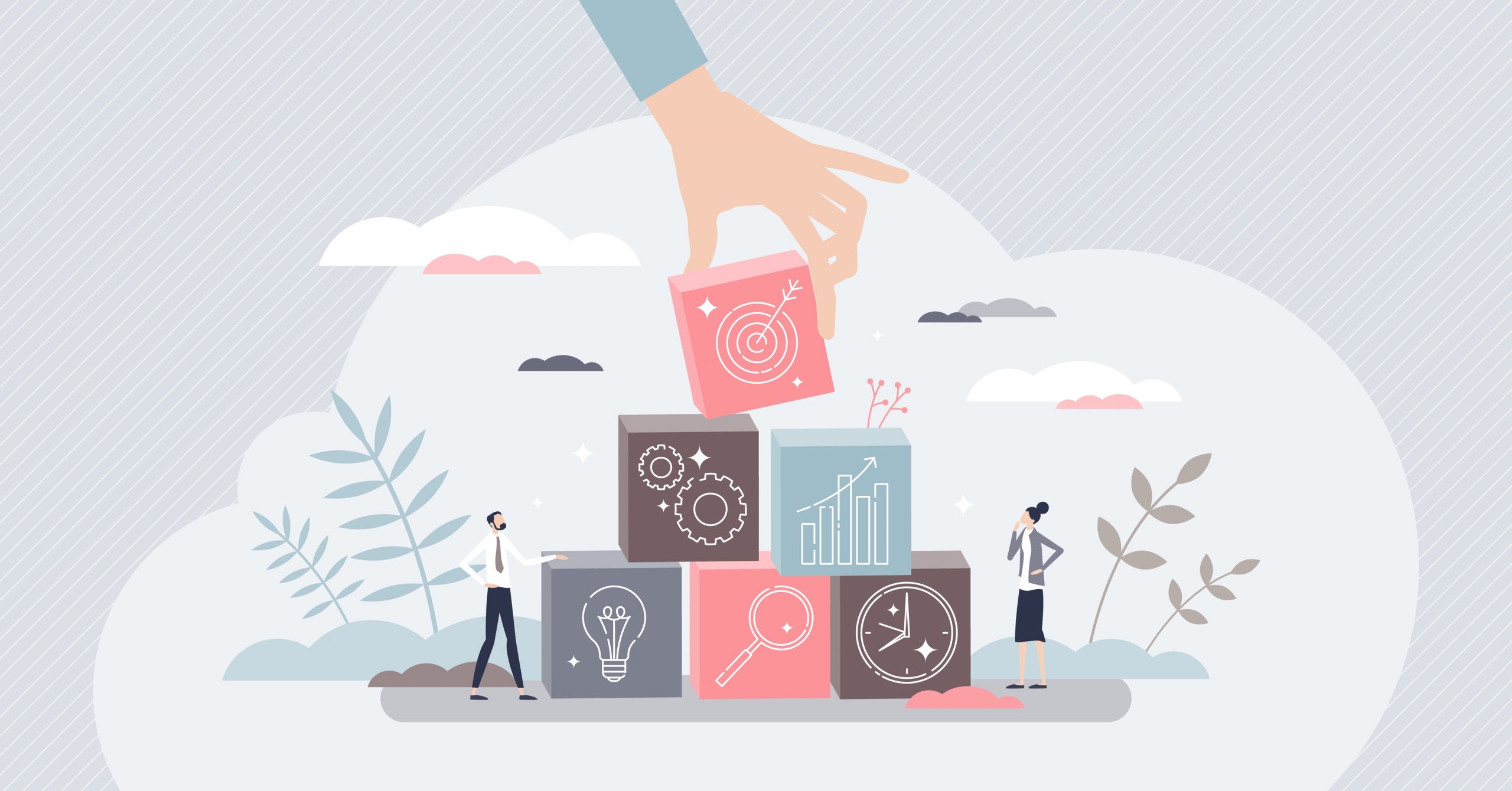