SEO Insights > Will Facebook if not Google make you prioritise site performance?

Will Facebook if not Google make you prioritise site performance?

Posted by Simon Schnieders on August 4, 2017

Standing atop the podium

Recently, the fastest humans on the planet descended upon London for the World Athletics Championships, with the quickest getting to stand at the top of the podium and collect their gold winner’s medal. At the Championships, the ranking for speed was clear. 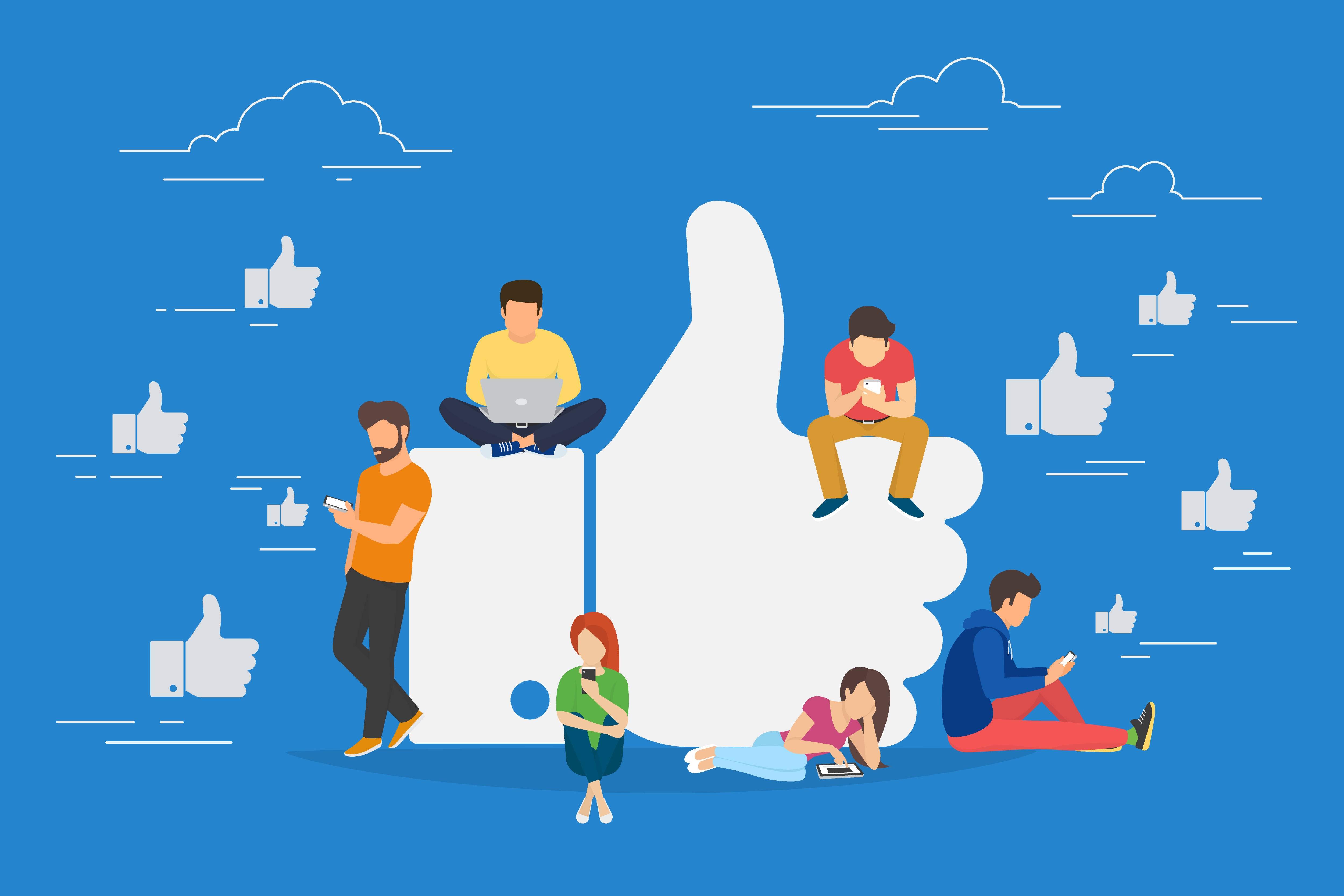 Interestingly, the same will soon be happening within Facebook HQ. The social media goliath has revealed that it will soon start using an algorithm that will estimate how long it takes a page to load from its mobile app and use that information to decide where that content will appear in someone’s news feed.

This is, perhaps, a natural next step for Facebook. For years, it has taken speed factors such as the type of device a user is on or the speed of their connection into account. For example, if a user is on a slower internet connection it will show them fewer videos. Also, to help load stories faster for people on slow or poor network connections, it already pre-fetches stories by downloading content before someone clicks a link, which can shorten load time for webpages by more than 25 percent.

By ranking how high or low a business’ webpage should appear in people’s news feeds, will inevitably lead to sites with slow loading pages see their reach and their traffic from Facebook diminish. Conversely, though, if a website is deemed to load quickly then it will be higher ranked in Facebook and should get seen more.

Amazon, calculated that a load time delay of just a second could cost it $1.6 billion in sales each year

It is well known that if your site takes too long to load online people will abandon your site and move on to your competitors. Consumers are less tolerant of load times than ever before. In fact, some research suggests 47 percent of people expect your site to load in less than two seconds and as much as 53% of visits to mobile sites are abandoned after 3 seconds. This ultimately converts to lost revenue. The biggest online retailer of them all, Amazon, calculated that a load time delay of just a second could cost it $1.6 billion in sales each year. Being on a mobile makes minimal difference to user expectations either, with 85 percent expecting a mobile site to load as fast or faster than on their desktop.

First impressions have always been vital to business in all arenas. Online, if your website loads fast, you’ve instantly made a strong first impression and the new visitor will leave happy. It’s pure psychology. We consider fast websites to be professional and reliable. We relate speed to efficiency, trust, and confidence. Conversely, a slow website, makes us think the business could be unsafe, insecure, and untrustworthy. With one school of thought being that it takes 13 second impressions to erase the memory of the first, it’s important not to get off on the wrong foot.

Website load speed has always been important. For some time, Google has lowered your rankings if the website is slow and unresponsive for a while and second order effects are innumerable including whether or not you’re likely to be linked to or shared as a resource in a competitive set of results. Every fraction of a second difference also affects user experience and ultimately your number of conversions. But now it also affects your rankings on the biggest social news feed on the planet too, it means it is time to shave a bit more time off your load speed.

Getting beneath the skin

Now is the time to prioritise site performance to ensure you don’t get caught out by the changing of terms imposed by Facebook or Google and its algorithms. To deliver great performance you need to optimise delivery of every byte of your site (including the very first byte). Work with partners that can get beneath the skin of your website and fine-tune its speed, to ensure maximum visibility on search engines and social feeds.

More than anything else, make sure that you are not being penalised by the changes to how Facebook or Google ranks your site. Whilst website aesthetics are always important. Making your website shiny and new should never impact its functionality, user experience or load times, now more than ever.