SEO Insights > ‘Google for Jobs’ – What can the Yellow Pages industry teach the Job Search industry?

‘Google for Jobs’ – What can the Yellow Pages industry teach the Job Search industry?

Google announced on the 17th of May 2017 at Google I/O they were rolling out a job search feature and on the 16th of July this year announced the UK launch of ‘Google for Jobs’.

Did jobs search need improving by Google? How has it benefited Google’s user experience? If Google for Jobs hasn’t improved the user experience on Google, what motivated them to invest in this area? Does this ultimately erode the visibility and therefore click share of other job portals, boards, aggregators, search engines and individual companies by pushing them down the organic rankings? 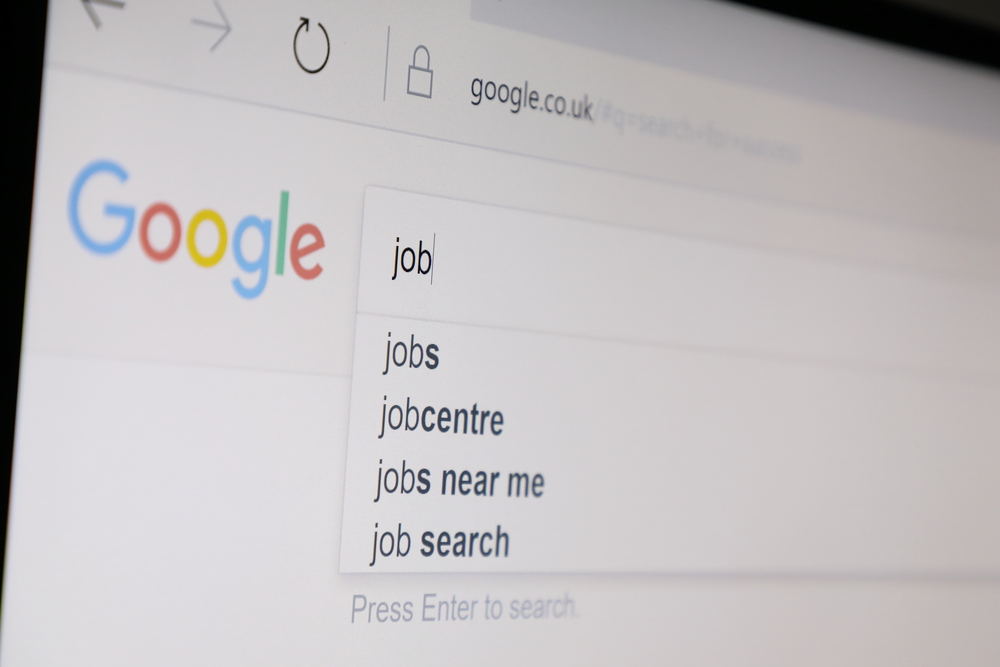 Strictly speaking, Google haven’t launched a vertical. They’re instead calling this jobs feature ‘Enriched Search Results’ and I believe this is to counter any finger pointing of anti-competitive behaviour that could land them in further trouble with the EU Commission. It also allows Google to skirt an agreement with the FTC in 2013 to give websites the ability to “opt out” of display on Google vertical properties, but not lose organic or general index visibility.

It was only in June 2017 that Google were fined £2.1bn by the Commission after it ruled the company had abused its power by promoting its own shopping comparison service at the top of search results.

Actually it’s a very clever tactic for Google to position ‘Google for Jobs’ as a mere enhancement to organic results, an enrichment in the same vein as other rich results such as star ratings in recipe search results pages. It muddies the proposition.

There are very few industries left with these perfect conditions for a duopoly (or monopoly) to exist. Job search is ripe.

Further to this muddying is the ability for sites to markup jobs with Structured Data to appear in ‘Google for Jobs’ ensuring inclusion for all, technically capable. From what we can see, very few of the UK’s top recruiters have implemented any structured data on their jobs pages. Uptake is always sluggish though with larger companies.

I can’t help thinking this very much looks like the early days of Google Local which then morphed into becoming Google My Business and will eventually move fully from free toward pay to play with ‘Local Services ads’. Back in those early days Google then moved from becoming a web crawler to scraper. Once they had enough data and had taken enough real estate within their own search results Google slowly, over the course of a decade, killed off the Yellow Pages and directory industry.

users will be tuned to click within Google for Jobs and away from both paid and organic listings given time.

Having worked in the Internet Yellow Pages (IYP) Industry for many years, it certainly deserved to die, unable to make the transition from print to digital and failing to innovate or even manoeuvre. Jobs search on the other hand doesn’t seem to need a disruptor and I can only assume that we have to dismiss this as not being a user enhancement and just a high ticket vertical that’s in a perfect storm for disruption.

By perfect storm I mean there’s one incumbent operator (Indeed) and otherwise just a few relative ankle biters. The analogy here in the UK would be Rightmove and Zoopla pre-IPO, before Zoopla than acquired all the other smaller players of any significance to take on Rightmove. There are very few industries left with these perfect conditions for a duopoly (or monopoly) to exist. Job search is ripe.

I believe this tide of disruption from Google is unstoppable now for the jobs search industry unless the EU commission take action. I could imagine a scenario where collectively the jobs search industry could align to stop Google ingesting their content for ‘Google for Jobs’. Google however, would then suffocate their organic visibility as well by not allowing the distinction between Google for Jobs and Google organic, just the option of disallowing Google wholesale access via e.g. the robots.txt file. This will be too much for an industry to tolerate as a collective and it would then fall apart. 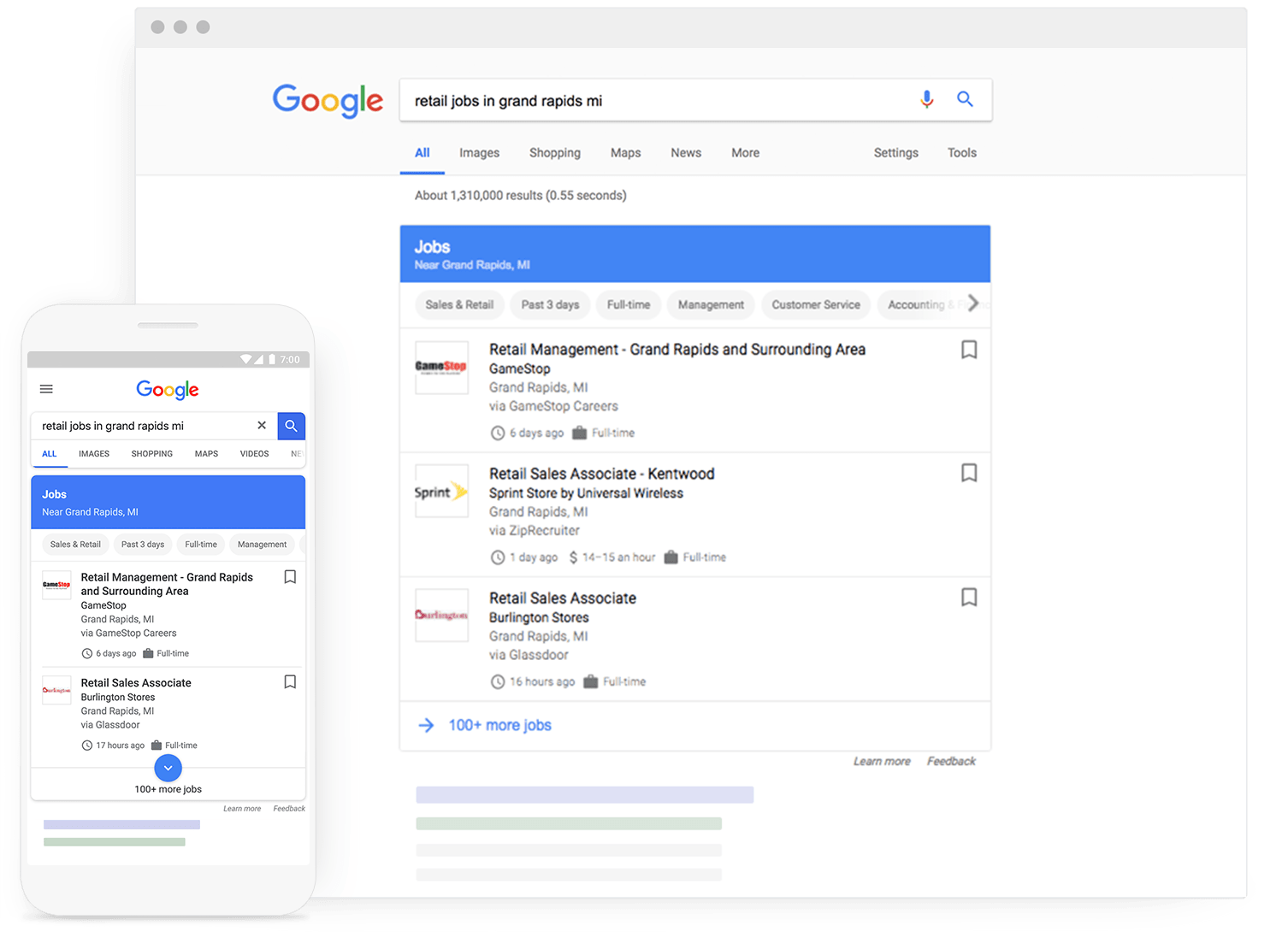 So far in the UK, The Guardian, Reed, Haymarket, Gumtree, The Telegraph, Totallylegal, CV-Library and Totaljobs.com have agreed to having their listings included in ‘Google for Jobs’ and individual companies can include their job listings by following simple guidelines on the implementation of Job Posting Structured Data.

One can only presume the UK collective of portals, aggregators, boards and search engines included in ‘Google for Jobs’ see this as the first real chance of visibility above Indeed in organic search results. However these site owners must also all be having sleepless nights about the threat of not just ‘Google for Jobs’ positioning itself as the destination for jobs search, but that companies can post directly there with Structured Data (and nothing else transacted). 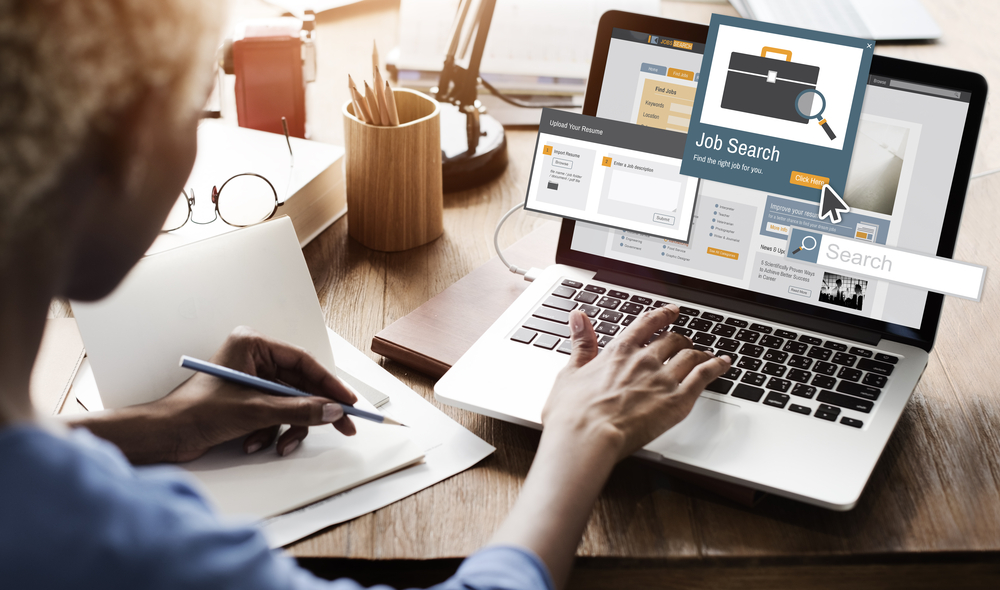 The reality is it’s an inventory game for Google and they’ll win with Google for Jobs, particularly with so many job sites ‘giving away’ their most valuable asset (their inventory). This behavioural adjustment for users to click ‘Google for Jobs’ will take some time but users will be tuned to click within Google for Jobs and away from both paid and organic listings given time.

Looking back at the IYP industry – In 2004 Google announced the integration of local search results within core organic and two years later, Bill Slawski covered an important paper about how Google might use Structured, Unstructured and Semi-Structured Data to collect local data information from a variety of sources. It now appears Google are keen on taking a more direct approach and directly requesting companies to markup with clearly structured data for this new vertical. Roll on a decade later and with nearly one-third of all mobile searches related to location, Google now dominate local search and are monetising it. In a recent Brightlocal study, Google is the review platform that consistently gains the highest number of new reviews.

Google have now almost completed the slow pivot from free to paid with the needed behavioural change from users away from the IYP and directory industry toward Google’s local results and reviews.

In summary, unless ‘Google for Jobs’ is halted by Margrethe Vestager (EU Competition Commissioner) and her team, the jobs search industry has a lot to be concerned about and a lot of acquisition, consolidation and vitally, innovation to plan for.