The Google antitrust floodgates are open

The Google antitrust floodgates may soon open for other industries impacted by their verticalisation of search results. 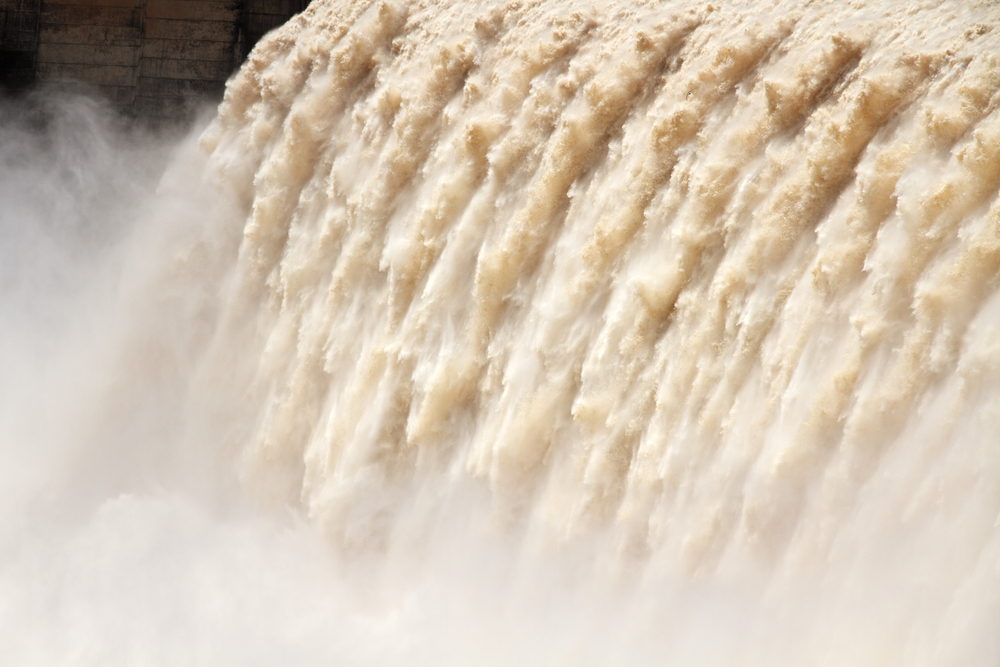 An expensive slap on the wrist

On the 27th of June 2017 the European Commission hit Google with an unprecedented $2.72 billion antitrust penalty for abusing its dominance in search so that it could unfairly boost its comparison shopping service. This was the biggest fine the Commission has ever handed out, and more than double the $1.2 billion given to Intel back in 2009.

Whilst that may be a relative drop in the ocean for the world’s second most valuable company (parent company Alphabet is now valued at some $600 billion), it is still a significant slap on the wrist. Perhaps even more ominous for Google, is that the Commission confirmed it was preparing two additional antitrust cases against the company, so this may just be the beginning.

In issuing the massive fine, the EU commissioner in charge of competition policy, Margrethe Vestager, said: “Google abused its market dominance as a search engine by promoting its own comparison shopping service in its search results and demoting those of competitors.”

The Commission noted that Google first launched a comparison shopping service in Europe back in 2004 that flopped. According to the Commission, from 2008 Google changed tactics and began to systematically place results from its own shopping service above those of its rivals. This had the effect of slashing search engine traffic to competing services, resulting in rival shopping services in the U.K. seeing traffic drop by 85 percent, whilst in Germany it fell by 92 percent.

Google was quick to refute the ruling and is thought to be exploring its options for an appeal. “We respectfully disagree with the conclusions announced today,” said Kent Walker, Google’s senior vice president and general counsel, in a statement. “We will review the Commission’s decision in detail as we consider an appeal, and we look forward to continuing to make our case.”

In an attempt to level the playing field, or at least in an attempt to appease its accusers, Google has already taken the rather unexpected step of advertising for an SEO expert. The role, program manager for technical SEO, is for someone to work within Google’s cross-functional teams across marketing, sales, product development, engineering and more to help drive organic traffic and business growth.

So in essence, someone at Google will be tasked with ensuring that Google results sit higher up in Google. But only in a fair way. Honest.

“It is, of course, not only Google that should be worried. A famous Cupertino organisation could certainly be next in the firing line”

In many ways, I feel for Google. As it tries to navigate a rocky road with regulators, it will continue to be viewed with a raised eyebrow and a certain amount of scepticism. It will have to work hard to get on side with investigators, and the public at large, although whether cases such as these in anyway diminish the public’s use of Google’s flagship search engine is unlikely. Google’s search engine market share here in Europe had almost reached saturation point and is used by over 90 percent of us, far higher than across the pond.

Google has, of course, vigorously defended the claims against it from the EU commission, pointing the finger at the likes of eBay and Amazon as the bigger culprits and suggesting that allowing smaller retailers any exposure in its search listing it better than none at all.

“Google shows shopping ads, connecting our users with thousands of advertisers, large and small, in ways that are useful for both. We believe the European Commission’s online shopping decision underestimates the value of those kinds of fast and easy connections. While some comparison shopping sites naturally want Google to show them more prominently, our data show that people usually prefer links that take them directly to the products they want, not to websites where they have to repeat their searches,” added Walker.

Where will it all end?

It will be interesting to see where this all ends. I wouldn’t be surprised to see this opening up the floodgates for other industries outside of shopping to also have a pop at Google, such as the Internet yellow pages (IYP) industry, automotive, finance and anywhere else Google has had or currently has a verticalised presence. However Google know this and will vigorously defend the Commission’s decision at great expense, further eroding profitability.

It is, of course, not only Google that should be worried. A famous Cupertino organisation could certainly be next in the firing line. There has been a real drive within the Commission for advancing its technical expertise to support it on issues relating to antitrust cases in the IT sector moving into the future. It would seem the Google shopping antitrust fine is just the start.