SEO Insights > Is the end of Snapchat imminent? Social media trends in 2018

Is the end of Snapchat imminent? Social media trends in 2018

When Snapchat was released in 2011, the platform grew in popularity due to its unique features compared with other mainstream social media. Users liked its similarity to a private messaging service, yet Snapchat had the added benefit of allowing them to send images in real-time to their friends. 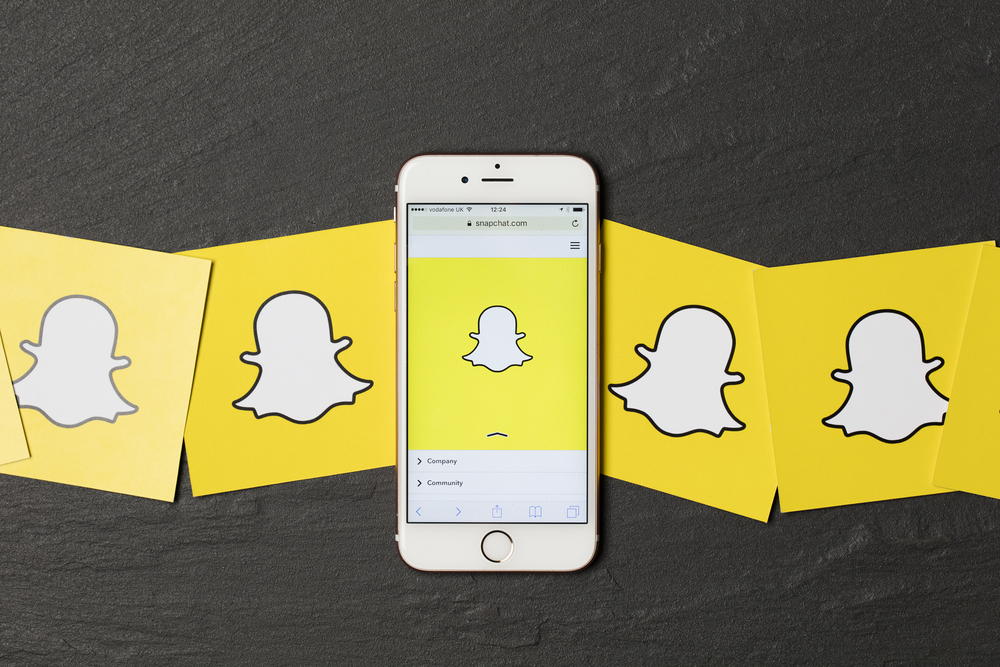 However, as time has drawn on, others have taken what made Snapchat unique and reinvented it for use on their own platforms, resulting in many Snapchat users moving elsewhere.

Story feature changes the start of the downfall?

Since both Facebook and Instagram rolled out their story features (with plans for Facebook to make this feature compatible with desktop), Snapchat has been under enormous pressure to bring attention back to their platform. It seems that this has resulted in them rushing into decisions in order to force a new update.

Subsequently, many Snapchat users weren’t too impressed with the update, and are calling for the app to return to the way it was originally, after getting rid of the Story page and moving all stories on to one screen.

It seems as though Snapchat are trying to over-complicate the app, when users much preferred the simplistic and user-friendly style that Snapchat is well known for. 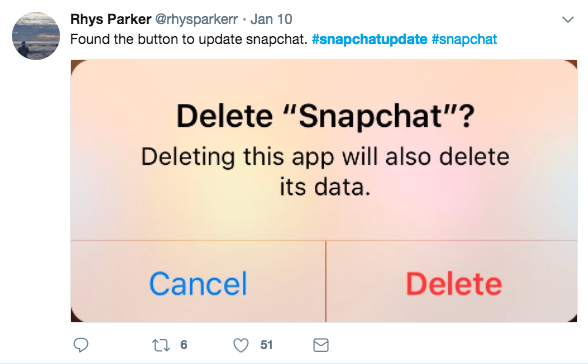 In fact, many of Snapchat’s recent updates don’t seem to be all that popular. Statistics from The Daily Beast show that after all of the promotion around Snap Maps, in September an average of only 19 million users checked Snap Maps daily, just 11 percent of the app’s total daily user base. This number only continues to decrease.

Some users have even resorted to creating a signed petition to scrap the update altogether, and return the app to its original state. 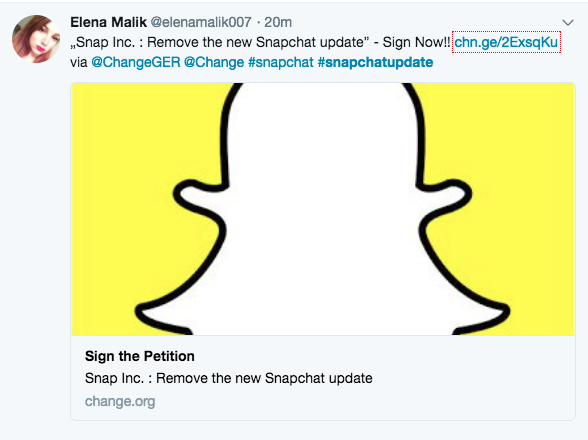 Judging by this, it seems that there’s only one direction for Snapchat from hereon in, given it’s fairly hefty decline in popularity over the past year.

We can see from Google Trends that since Snapchat was released in 2011, although its popularity increased rapidly in the early stages, it is now slowly on the decline. It’s big rival, Instagram, on the other hand, only continues to grow in popularity. 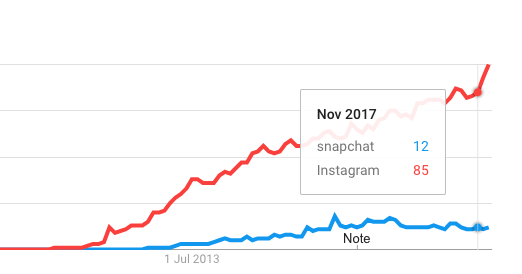 Social Chain’s CEO, Steven Bartlett also seems to think that Snapchat is losing its appeal, and will eventually become the Myspace of the story feature. 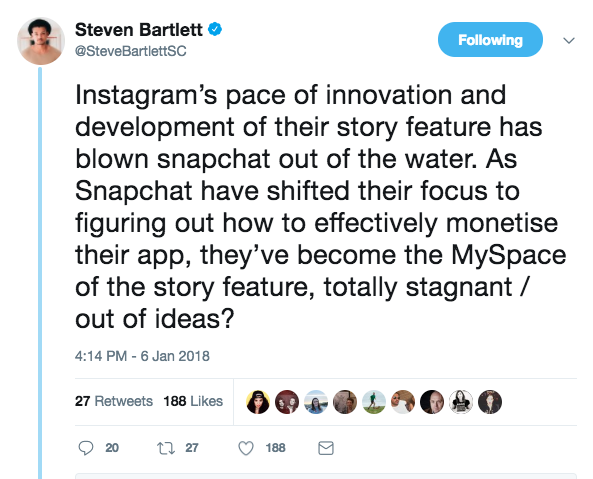 Looking at Google Trends over the past 90 days, it is clear that whilst Facebook is still by far the most search for social platform, Snapchat is definitely the least popular.

Not only this, but many of their most popular related search queries seem to be related to users having problems with the app.

One social media platform that doesn’t seem to be running out of ideas however is Instagram, who plan on unleashing a whole load of new features over the coming months.

With plans to create a standalone messenger app, and capabilities for video chatting, games, bots, and payments, could Instagram be the new app for businesses to direct their marketing strategies towards?

Looking again at Google Trends, one of Instagram’s most popular search terms is ‘Instagram Stories’, whilst Snapchat’s equivalent doesn’t make it as a popular query.

It also seems as though Zuckerberg may be looking at greater integration of all Facebook owned apps. Whilst there is currently a ‘share to Facebook’ option on Instagram, there is talk of also sharing posts through messaging apps ‘WhatsApp’ and ‘Messenger’.

Based on search results, as well as Instagrams plan for new features, it seems likely that Instagram will overtake Snapchat, until it becomes a distant memory.

Where should Snapchat spend their time?

An area where Snapchat should continue to invest their time is ephemeral and augmented reality content. This seems to be a trend which picked up a lot towards the end of 2017, with predictions that it is likely to become even bigger.

We can see from the chart that the term ‘augmented reality’ spiked up massively in September, and is still currently a popular search term.

However it seems as though they are spending wasted time on under performing tools and updates such as ‘Snap Maps’, which peaked when first introduced, but it’s safe to say was short lived…

What made Snapchat popular was that users were able to send private images/videos and messages to their friends in real-time. This is still primarily what the app is mostly used for, as stats shown on Smart Insights from December 2017 reveal that there are 3 billion snapchats sent daily. This, in my opinion, is where Snapchat should focus their time and efforts.

What to do if you use Snapchat in your marketing efforts

Whilst many businesses may still be utilising Snapchat as part of their marketing efforts, and may find some ROI and use for this, it would be wise to not to rely on Snapchat as your main social media strategy.

It is important to remember who your target audience are, and if you focus on Generation Z and Millennials to consume your Snapchat content, it is likely that you will see some drop off over the next year or so.

Utilising this content to work on the likes of Instagram and Facebook may be a safe bet, as it seems that these generations are taking advantage of these platforms’ new features, with some switching to those permanently.

As a millennial myself, I have even found myself switching from Snapchat and focusing on Instagram when it comes to posting my content, which I may have posted to Snapchat in the past. Sometimes, I find that my Snapchat account may go a day untouched, as my attention is shifted elsewhere.

It is also estimated for 2018 that 90% of Facebook’s content will be video-based; this could be a great area for businesses to focus their marketing efforts, and is increasingly becoming  users’ favourite way of consuming content.

Overall, if Snapchat want to stay in the game, it is vital that they are able to step up to compete with the current “big guys”, such as the likes of Instagram and Facebook.

Unfortunately, on current form, the future doesn’t look too bright for Snapchat, as they struggle to come up with any new innovative ideas. Marketers should not rely and devote all of their attention to Snapchat and should therefore utilise their content to work on other social platforms.