SEO Insights > Annotating the Internet – The future version of online

Annotating the Internet – The future version of online

When Rap Genius co-founders Tom Lehman, Ilan Zechory and Mahbod Moghadam first walked into the offices of A16Z, the trio evoked the image of a Beastie Boys video shoot casting audition. Loud, brash, and aggressive, the three were decked out in a set of Nike Airs, shades and expletive t-shirts apiece. 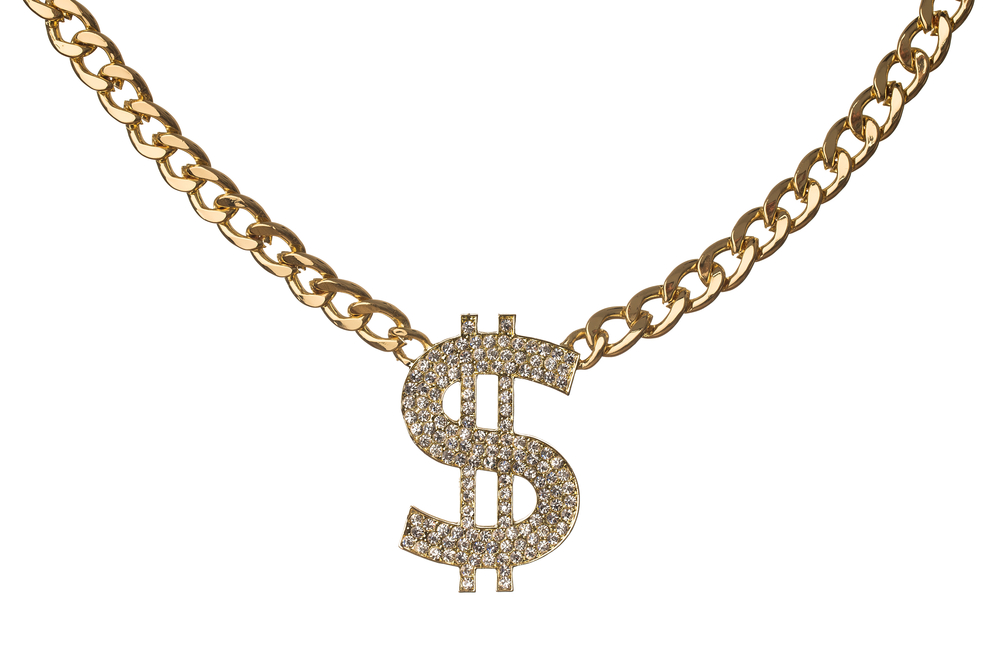 When Ilan’s old boss from Google interviewed for a position at his former employee’s new company a few months earlier, his initial advice was to “ditch the Jean-Ralphio’s” (a reference to US sitcom Parks & Recreation’s entrepreneur-in-waiting Jean-Ralphio [Ben Schwartz]).

Fast-forward 9 years, the company’s hedonistic facade hasn’t hindered their steps to success in any way. One major casualty aside (Moghadam was forced to resign after gleefully annotating a 141-page manifesto of the man behind May 2014’s Santa Barbara massacre) the plucky young start-up has grown from strength to strength.

This growth has been aided in no small amount by the $15 million injection from VC firm Andreessen Horowitz.

Named after the surnames of its two founders;Marc Andreessen and Ben Horowitz, Andreessen Horowitz is a tech investment VC firm with equity in some of the internet’s biggest companies.

Andreessen is one of the main figures behind the first internet browsers, Mosaic, and subsequently Netscape, very much prototypes for the Chrome Firefox and IE’s of today.

A16Z (a numeronym for the company’s title, the first and last letters of the business name separated by a numerical value which is equivalent to the total number of letters in between) made early investments in huge internet companies, Skype and Twitter being two of the most recognisable, generating billions of dollars in the process.

Considering this, what, aside from a fascination with Hip Hop (co-founder Ben Horowitz happens to be a massive rap fan) did the two tech entrepreneurs see in a niche lyrics site like Rap Genius?

It turns out that annotating pages was a functionality that was supposed to be included in the initial release of Mosaic, but had to be shelved due to server restrictions. It’s this capability in particular – the ability to annotate any page on the internet – that lead to Andreessen and Horowitz wanting to invest in Rap Genius. As Andreessen explains:

“Only a handful of people know that the big missing feature from the web browser – the feature that was supposed to be in from the start but didn’t make it – is the ability to annotate any page on the Internet with commentary and additional information.

Back in 1993, when Eric Bina and I were first building Mosaic, it seemed obvious to us that users would want to annotate all text on the web – our idea was that each web page would be a launchpad for insight and debate about its own contents. So we built a feature called ‘group annotations’ right into the browser – and it worked great – all users could comment on any page and discussions quickly ensued. Unfortunately, our implementation at that time required a server to host all the annotations, and we didn’t have the time to properly build that server, which would obviously have had to scale to enormous size. And so we dropped the entire feature.”

Andreessen and Horowitz had the foresight to predict that the next generation of the internet, as we know it, could well be built around the ability of users to remotely annotate any URL. The potential of this feature to disrupt is enormous. 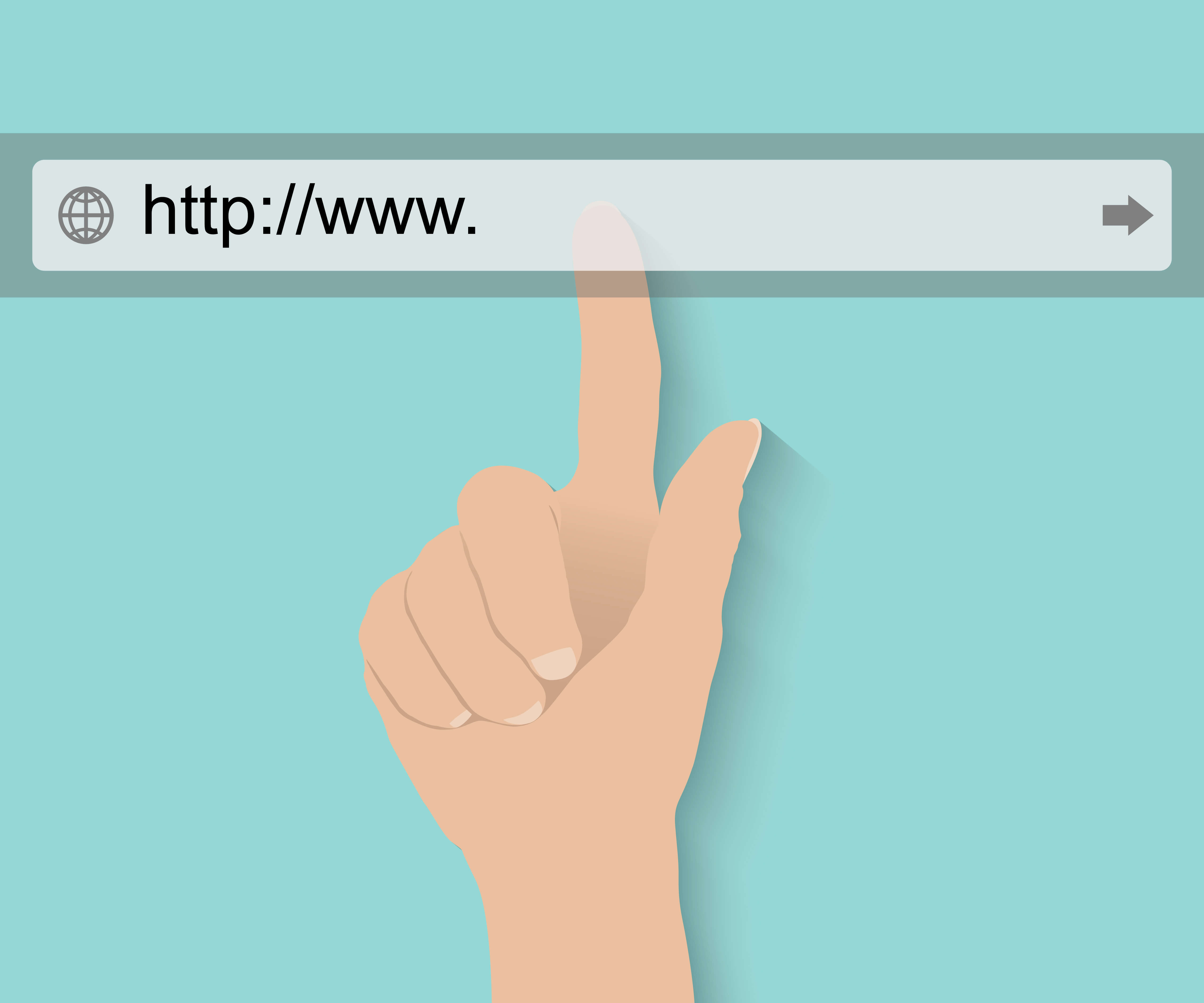 Does this already exist?

If you think about it, this is essentially what Schema.org’s structured data is attempting to facilitate – data about data.

One of the issues with webmasters universally adopting the structured data standard, is a lack of technical ability. As it becomes more and more popular for website owners to create and build a website on a wysiwyg (What You See Is What You Get) type of CMS, the ability to hardcode is becoming less relevant.

That, and the fact webmasters have more pressing matters to attend to than marking up pages of a website to let Google know what the Ford Mondeo scored between one and five on its stars-based review model.

Should it be easier?

Imagine if marking up data became easier. If you, the webmaster, weren’t solely responsible and the ability to highlight schema wasn’t restricted to coding directly into the HTML of your website. Imagine if any visitor to your site could highlight the Blue Array Bolognaise as a recipe, and rate it, giving Search Engines the ability to understand how it should be displayed in their search results without the webmaster having to lift a finger?

In some circumstances, possibly the metadata – the annotation of a text – might become more useful than the text itself. Do you want to read a transcription of Theresa May’s Florence address word for word, or do you want to hear the translated version by a journalist who has a far deeper understanding of the contextual information and can clarify technical terms.

These annotations might also provide a much more user-friendly method of language translation for international sites, and at scale.

Further; imagine checking flight prices to Nice on the British Airways website and reading an annotated contribution that redirected you to a cheaper alternative local ticket-seller. Bear in mind; this is not equivalent to a TripAdvisor (or similar) post: these are recommendations triggered from individual words on a page, upvoted by a community of commons users. SEO’s would suddenly be at the mercy of much more than an algorithm; they’d have to deal with actual humans!

The (potential) power of human-driven markup

Those annotations, the ‘metadata’ (data about data), would surely become much more valuable than the source information. And the company that owned the domain or server for the service that facilitated those annotations, who essentially had the ‘keys’ to that ‘metadata’, would be very powerful indeed. If they were able to extract and index that metadata, perhaps they’d be even more powerful than the services that currently index the source information.

When you think of it like that, the $15 million that Andreessen Horowitz punted on a rap lyrics website and three Beastie Boy look-a-likes seems like a snip.