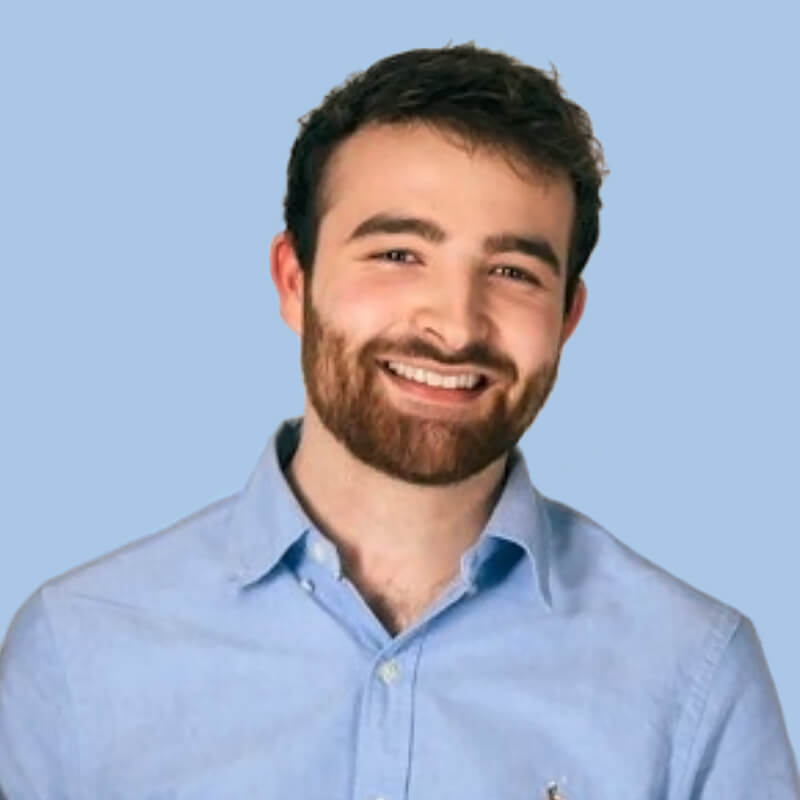 Rob graduated with a degree in Geography from the University of Exeter in 2017. After trying out a few potential career options, he eventually began a role in digital marketing which grabbed his interest. Starting out with a broad range of responsibilities, Rob began to specialise himself and developed knowledge and enthusiasm for website analytics and reporting, and wanted to explore the world of SEO further.

Rob is now looking to become an expert in SEO, working alongside established industry experts in a dedicated and supportive agency.

We asked Rob “when you were little, who was your favourite superhero and why?”

Undoubtedly if you had asked me this when I was a child I would have told you Spiderman, largely thanks to the Toby Maguire films which I would constantly watch on repeat. I think younger me would have had my tiny mind blown away by the Marvel films that have come out recently, but I’ll always have a soft spot for the original Spiderman.