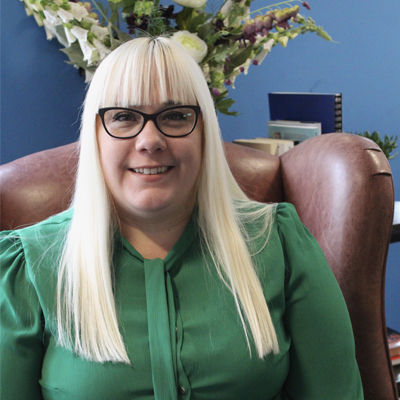 For the past decade, Amie has worked in PR and marketing with B2B and B2C roles both in-house and agency. She loves public relations because she gets to meet so many different people and learn about lots of different industries – all in a fast-paced environment where there’s no time to get bored.

Before her PR career she spent the first part of her career as a crime reporter in Chicago, where she is from originally. Amie says working as a journalist helped her understand what journalists are looking for from public relations, as well as what they aren’t. “Having that all-important news instinct has helped me get my clients some amazing coverage – it’s a great feeling to be able to deliver that from the other side.”

Amie’s first exposure to SEO was in a PR role where she was asked to manage a team of SEO executives and didn’t really understand what they did exactly. She quickly learned and is now looking forward to adding more SEO skills to her public relations knowledge.

We asked Amie: “What is one goal you’d like to accomplish during your lifetime?”;

“I have recently become obsessed with the goal of giving a TED Talk. I’ve probably watched more than I’d like to admit, and I’ve started reading books that dissect the best talks. Hopefully one day soon I’ll be interesting enough to give one – and get the opportunity!”